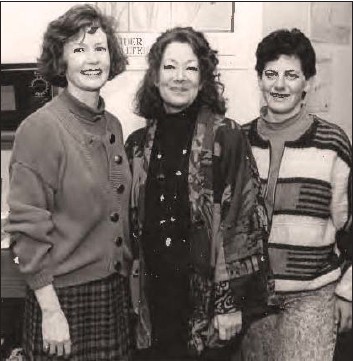 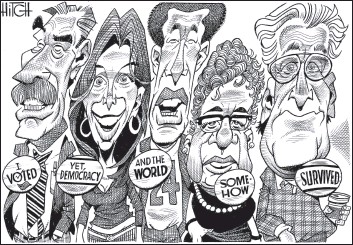 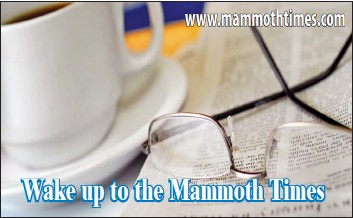 The so-popular narrative of Americans as self-absorbed and myopic took a hit these past few weeks as record numbers of voters turned out to vote, despite two years of threats and gaslighting and voter restriction laws. It took a hit when a big burly ex-military man tackled a big, burly AR-15 wielding thug in a LGBTQ bar, effectively taking the thug out with sheer, righteous fury, allowing possibly dozens of patrons to escape with their lives. It took a hit when a high-heelwielding drag queen at that same bar in Colorado took their stilettos and beat the thug down even further, helping the big burly veteran to neutralize the shooter. It took a hit when a recordbreaking and voting majority of the country, which emphatically does not believe the 2020 election was stolen – sorry but the actual data proves it was not – actually won just enough seats with just enough sane people as both legislators and election officials, to put off, if not forever prevent, a Constitutional crisis despite attempts to gerrymander and terrify and gaslight voters. It took a hit when the majority of American voters, Republican and Democrat alike, stated clearly that they weren’t up for forcing half the human race back into the Dark Ages, unable to control their own bodies, and thus, their own destiny even if some of them might have personally believed abortion was wrong. Being sane Americans, they understood, unlike so many of our elected officials, how a million things can go wrong during pregnancy or sex, how a million unexpected things can happen during a pregnancy or during sex, how terrible the choices might be when they do and they, wisely, left it up to the families and women who alone would have all the information needed to make the best decision for their families, themselves. It took a hit when the majority of Americans didn’t stand in line threatening other voters or poll officials or create thickets of cars in the night around official Drop Boxes bristling with guns and masked and cowardly gun-holders. It took a hit when the majority of American mailed in their ballots or turned up at the polls and just simply... voted. It took a hit when the majority of counties and states simply counted the votes, tallied them and released the numbers. It took a hit when the majority of voters didn’t riot in the streets when their candidates lost, which many of them did. So, yes, we are a flawed and rancorous and divided country. Just not that flawed and rancorous and divided. For that, we are so thankful. It’s Throwback Thursday! Do you know who these fine women are? Sure you do; like most of our TBTS, most of them in the photo are practically Mammoth icons. So, call us at 760-934-3929 or email us at sales@mammothtimes.com. As to last week’s TBT, it was indeed a young Peter Merhoff in a photo taken on August 11, 1994. He was correctly identified by Penny Bourne. “He sure looks like a young Peter Mehrhof! (son of Bob & Sue Mehrhof),” she told us and, she was right. Peter’s lovely mom, Sue Merhof, was last week’s TBT. Political cartoons published in this newspaper—as with letters to the editor and op-eds— do not necessarily reflect the opinions of Mammoth Times, its employees or its parent company. These cartoons and the opinions expressed in guest op-eds are merely intended to present food for thought in a different medium.